Crisis Communication in the Age of Social Media

Social media has radically changed how people discover, consume and share information. It has also emerged as one of today’s most convenient news source. Whether or not you use traditional communication methods, social media isn’t an “instead of,” but an “in addition to …” 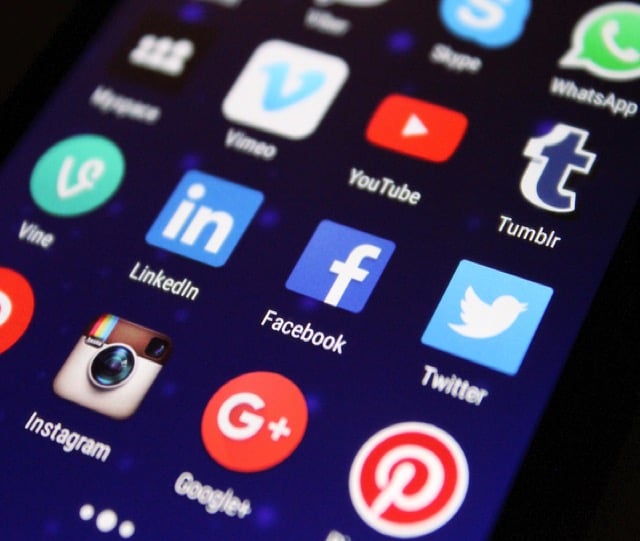 It was only a matter of time before the rapidly evolving world of digital communications and social media platforms expanded our approach to communicating … especially in a crisis. What we’ve learned is that social media has a significant impact on traditional strategies of crisis response.

How so? Consider the impacts when a school incident or crisis occurs:

A Perfect Storm of Emotions

A crisis will stir strong emotional reactions that can elicit physiological, behavioral, cognitive and expressive changes in individuals. Persons closest to a crisis by proximity, a familial connection or previous traumatic experience often use social sharing as a cathartic release of emotions. They seek information to gain a sense of control over a situation and to restore personal balance.

As the crisis unfolds, on-scene victims (persons hurt and impacted) and first-to-arrive bystanders take to social media to reveal soundbites and videocaps, leaving school professionals to play catch-up to gather factual information about the incident.

When there is a lack of information and a limited window for school professionals to decide what to communicate, a vacuum of uncertainty grows. People are highly motivated to reduce uncertainty by increasing efforts to find incident-related news at a time when a void of credible information exists. Organizations can expect a very active social media presence during this period as stakeholders seek immediate and in-depth information.

An information void is often filled by “friends” (Facebook) and “followers” (Twitter) with little more than, “this is what I heard,” or “so-and-so told me” comments. These citizen journalists generate their own subjective and often widely inaccurate online content in the belief it will be of interest to their connections. Worse yet are social media trolls who thrive on deliberately sharing misleading  information to command an audience.

To further compound the situation, traditional media reporters scan social media for crisis related information, which in turn is often reported absent of corroborated facts in a rush to be first with the news. Social media posts become “sources” that are ripe with false or incomplete information that further exacerbates a crisis.

It’s easy to see how today’s social media environment, which lacks traditional gatekeeping processes and content credibility, has become a daunting and sometimes hostile place where a crisis can quickly unravel into chaos and the most experienced professionals are challenged to manage the organization’s response.

Successfully managing any crisis begins with a well-organized plan to quickly respond when needed. But even though today’s landscape has changed, the basic elements of crisis communication remain a viable strategy: Awareness, Listening, Transparency, Feedback Loops and Evaluation.

The initial focus must be on communicating with employees and stakeholders most affected by an incident. This approach helps to mitigate the stress a crisis has on employees and empowers them to become an asset in sharing information via their social media contacts about the district’s crisis response. For parents and families, timely crisis related information helps to allay fears, reduce anxieties and sustain support for the school’s crisis response and recovery efforts.

Social Media Use in a Crisis

Social media is a systematic emergency management tool to:

No other media can provide real-time crisis information, and a venue to stay connected to others involved, than social media. It is why social media, the internet and the overall digital environment are essential to a crisis communication plan.

Engaging stakeholders via social media must be focused on building social capital and trust long before a crisis occurs. When schools and districts reach out to and foster relationships with stakeholders, they are more likely to sustain the trust and support during a crisis.

I’d love to hear your comments, feedback or your tips. Feel free to share so we become a community of learners. 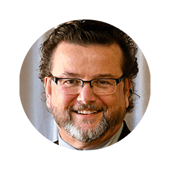