Preparing for and Working with Media in a School Crisis

Circumstances and  reactions may differ with each school crisis. There is one constant: the presence of traditional broadcast and print media. And, while we may think otherwise, the media is not our enemy. It’s important to work with, rather than against, the media. 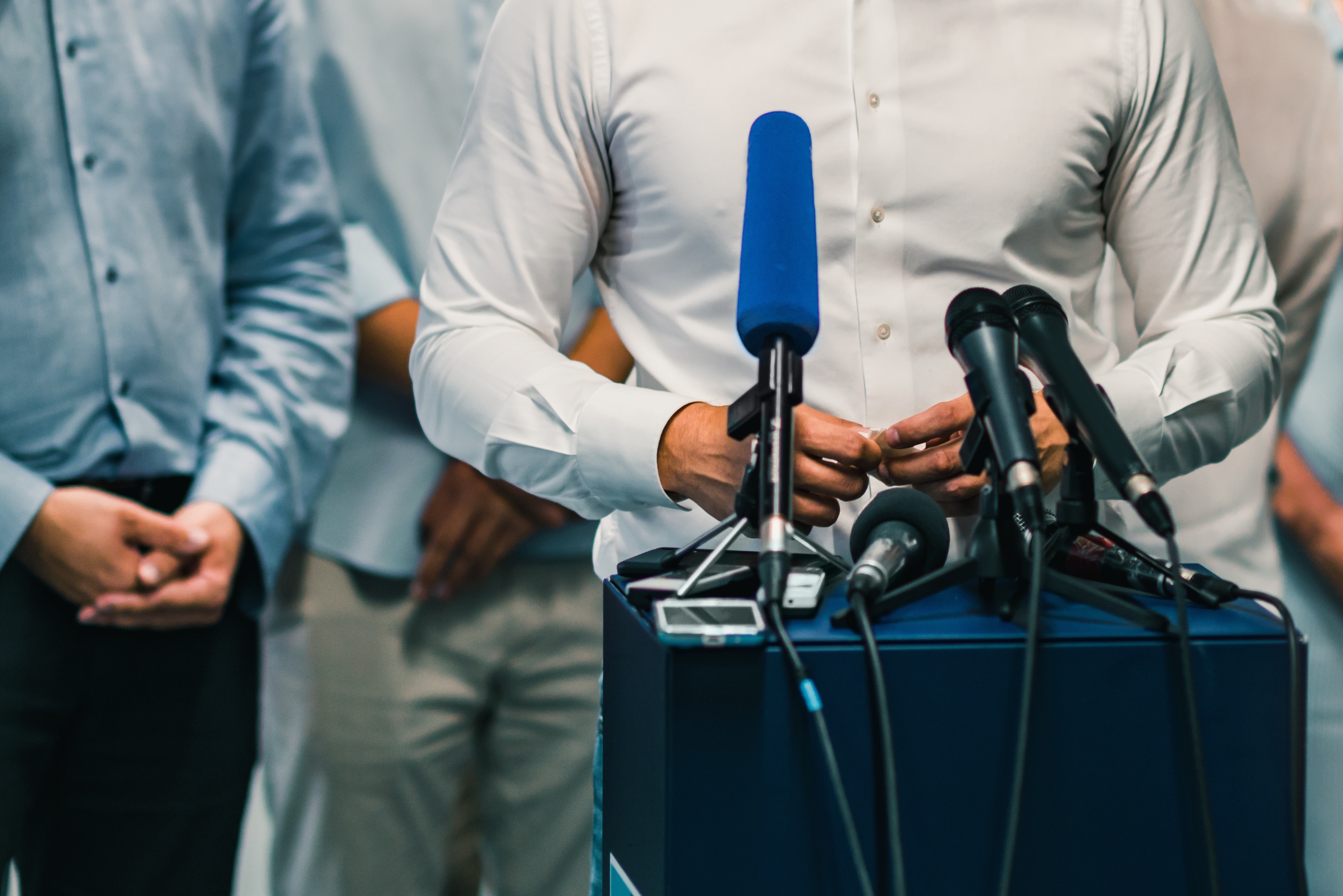 The old saying, Where there’s smoke, there’s fire is true for a crisis and the media. Where there’s a crisis, there’s media … social and traditional media. Both are effective at reaching and engaging stakeholders, and a good communications strategy must include both.

However, social and traditional media operate in different and often opposite means. While I’ve covered in previous blogs the value - and risks - associated with the use of social media in a crisis, the role of traditional media in an ever evolving communication landscape cannot be overlooked. News media is the most efficient at reaching a broader audience with your message, especially community members who are not closely tied to your school system and familiar with the use of today’s digital platforms .

Despite the fact that news outlets have cut the number of journalists and reporters, you can count on a rabid media to cover school violence, especially high-profile incidents.

In a crisis, we expect traditional media to deliver news we can trust. That isn’t always the case. First, fewer journalists have more work to do in today’s newsrooms, which means they have less time to fact-check their stories. Second, there is an apparent desire by reporters to keep up with the more frenzied nature of social media and its wildly speculation-driven content. Which is why we’ve seen this rush to be first with news that is based on misinformation and ill-informed sources, and often leads to a rise of “myths” surrounding the incident.

Get Ready for a Media Barrage

The tragic shootings at Columbine High School (1990) and Sandy Hook Elementary School (2013) attracted more than 750 media outlets and thousands of reporters and support personnel to report from the scene. I suspect a similar media army covered the Parkland, Florida high school shooting last year. In the days and weeks following the Columbine tragedy, we were inundated with countless media requests for information and interviews.

It’s easy to see how a pervasive media elicits a paranoid “they’re out to get us” attitude among school leaders and staff. It’s true journalists and reporters may appear at times to be adversarial, but they are not the enemy. If you focus on an effective and constructive response it may contribute to a more positive portrayal during a difficult situation. An ineffective or antagonistic approach might make a negative situation even worse in the public’s eye.

Additionally, how a school system manages the media barrage could affect the long-term impact of the crisis. This is a key point to counter any superintendent who advocates for the ostrich strategy.  Going silent or dodging reporters makes it look like you have something to hide, and it won’t prevent reporters from seeking any talking head for information.

Earning and maintaining the trust of reporters before an incident is vital to communicating with the media during a crisis, at least for news outlets that cover your schools regularly. As communications professionals we have to have a certain amount of trust with members of the media. When we establish and maintain a mutually respectful relationship with local reporters, experience shows there are less contentious interactions when a crisis arises, which is when emotions run high and patience runs low.

Crisis communication plans must include media relations with an emphasis on being proactive, anticipating and responding to news media requests, and establishing the most appropriate spokesperson or persons as the best sources of information.

In a crisis, a school communications professional is best suited initially to serve as the spokesperson. A basic rule for selecting a spokesperson should be the most experienced, most credible and most authentic leader who possesses a genuine interest in the affected school and victims of the incident.

A reality check: Are you or a designated spokesperson capable of connecting with stakeholders in a compelling, compassionate and credible manner?

As for superintendents, yes, they must be visible and speak with compassion when there is a crisis. But if they aren’t comfortable or familiar with reporters, cameras and microphones, it is best to limit their exposure to news media. You should know how your superintendent will act or react to media long before a crisis. If he or she is not comfortable with the media, get busy doing a whole lot of coaching.

The media’s role is to make public the information its viewers, readers and listeners want. Reporters see their role as informing parents, the community and to the broader public. If you do what you know to be right, and say what you know to be true, the reputation of your school system and leadership will prevail.

I’d love to hear your comments, feedback or your tips. Feel free to share so we become a community of learners.